Throughout the years, Apple has always been known for the quality of their products. Avoiding a price war with their main competitor Windows, they have positioned themselves on the top side of the market, offering longevity and superior design. Although this has largely been the case, Apple and more importantly its users have recently experienced a design fault that has disgruntled the masses.

I’m sure if you’re reading this blog post you’re either experiencing this issue with your machine or just generally interested in Apple products. Either way, you’ve probably heard of ‘Flexgate’ before. If not, don’t worry! In this blog post we are going to give a background into how the issue is caused, what symptoms you experience, and whether it’s fixable.

‘Flexgate’ is a term used to describe a display problem with certain models of MacBook Pro caused by a faulty flex cable. Once the problem was diagnosed and made public, the netizens were quick to dub it as Flexgate (likened to the Watergate scandal).

It is essentially caused by a breaking or fraying of the cable that connects the screen to the logic board. The design of this cable is flawed as it was made too short. As a result, everytime you open and close the lid of the machine, the cable is being pulled tight. As you could imagine, over time the cable becomes worn and frayed or sometimes even breaks completely. 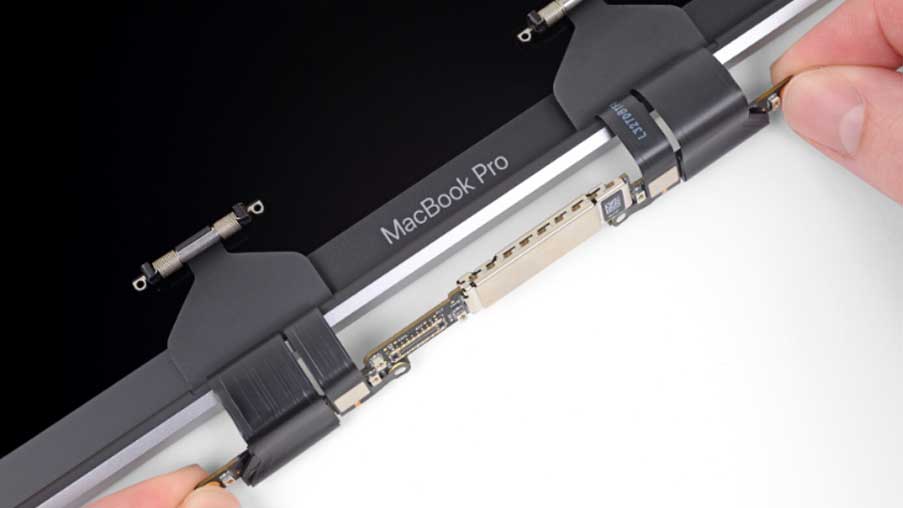 What happens to your machine when the flex cable breaks?

There are a few different signs to indicate your machine has a flexgate issue. The one thing you can count on is that it’s going to be something to do with your display. Below are some images of the symptoms your machine might be experiencing if it is a victim of Flexgate: 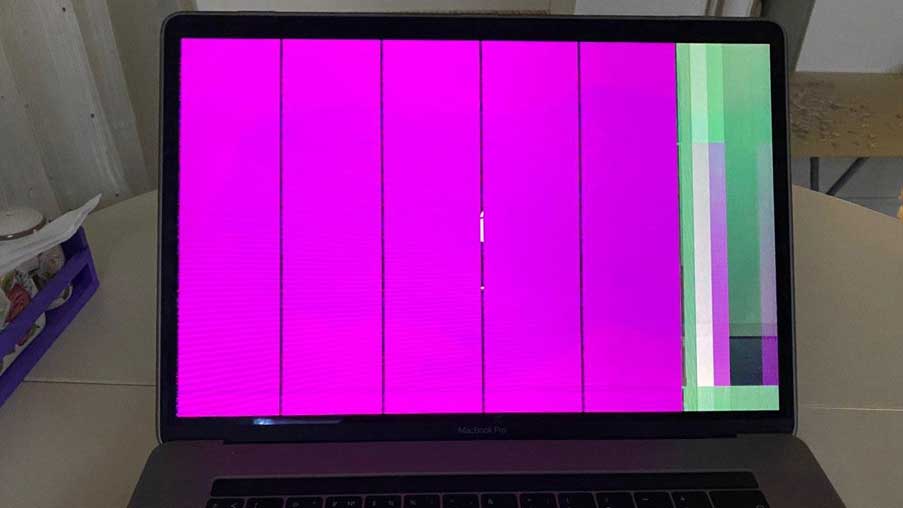 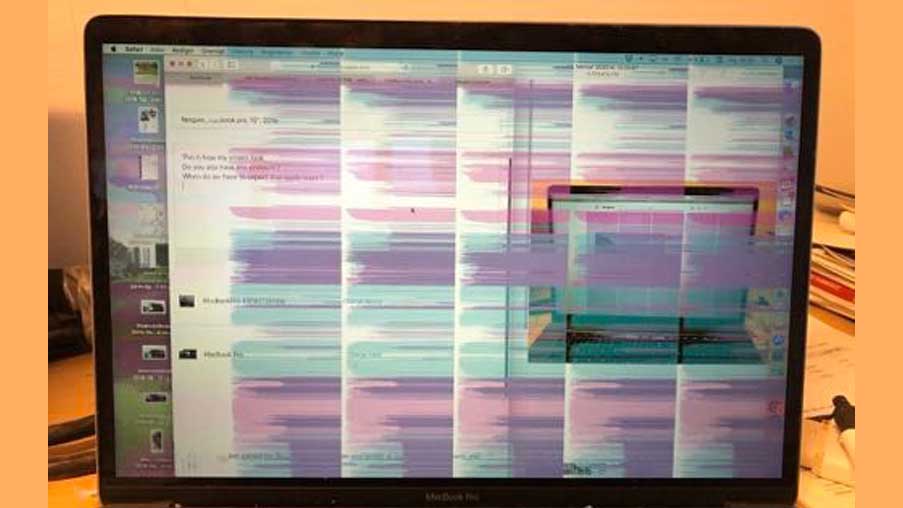 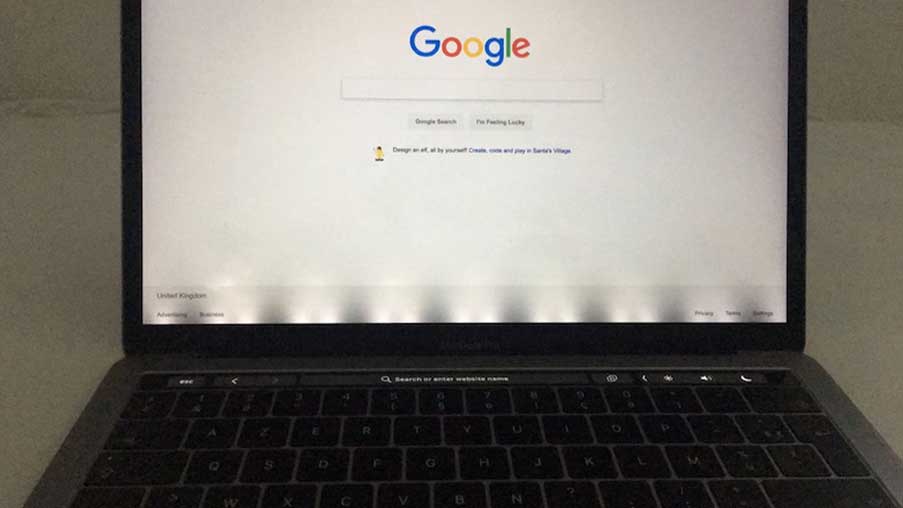 Stagelight effect along bottom of screen 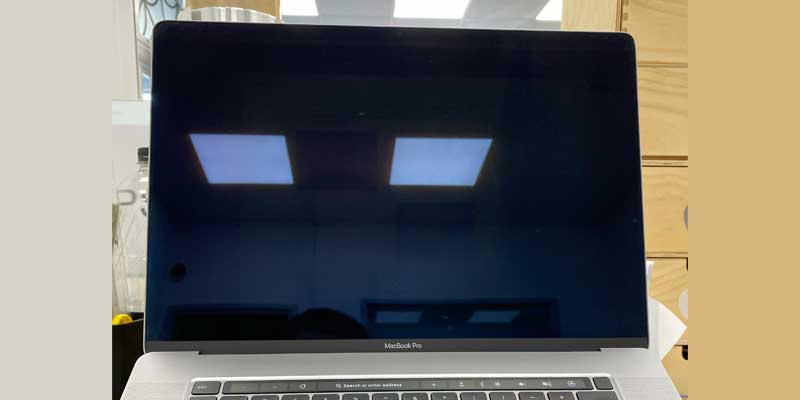 Which machines are affected by Flexgate?

While these are the most common machines affected by this issue, we have found evidence of newer machines incurring the same problem. If you are experiencing any of the symptoms on a different machine than what is listed above it is still a possibility your machine has a faulty flex cable.

There are a few different options to consider when choosing a repair for the flex cable.

The first is to replace the whole LCD assembly. This is a reliable option but is also the most expensive, especially if you go directly to Apple. A screen replacement from Apple will set you back £600+ as they would much rather sell you a new machine than fix your current one. While it’s more affordable to go through a third-party repairer, this will still cost around £450.

The second option is to patch up the broken cable. This is the cheapest option but also the most unreliable as patching it up doesn’t prevent the same thing happening again. This repair could last one week or it could last 6 months, there’s no way to tell. The only thing you can count on is, it will break again.

The third option is one that’s not as well known to the wider repair community. It involves extending the broken flex cable to not only repair it but ensure it doesn’t happen again. This is the best option in my opinion as it provides both reliability and affordability.

If you require a flex cable repair, you can follow the link below for more information on how to do so: