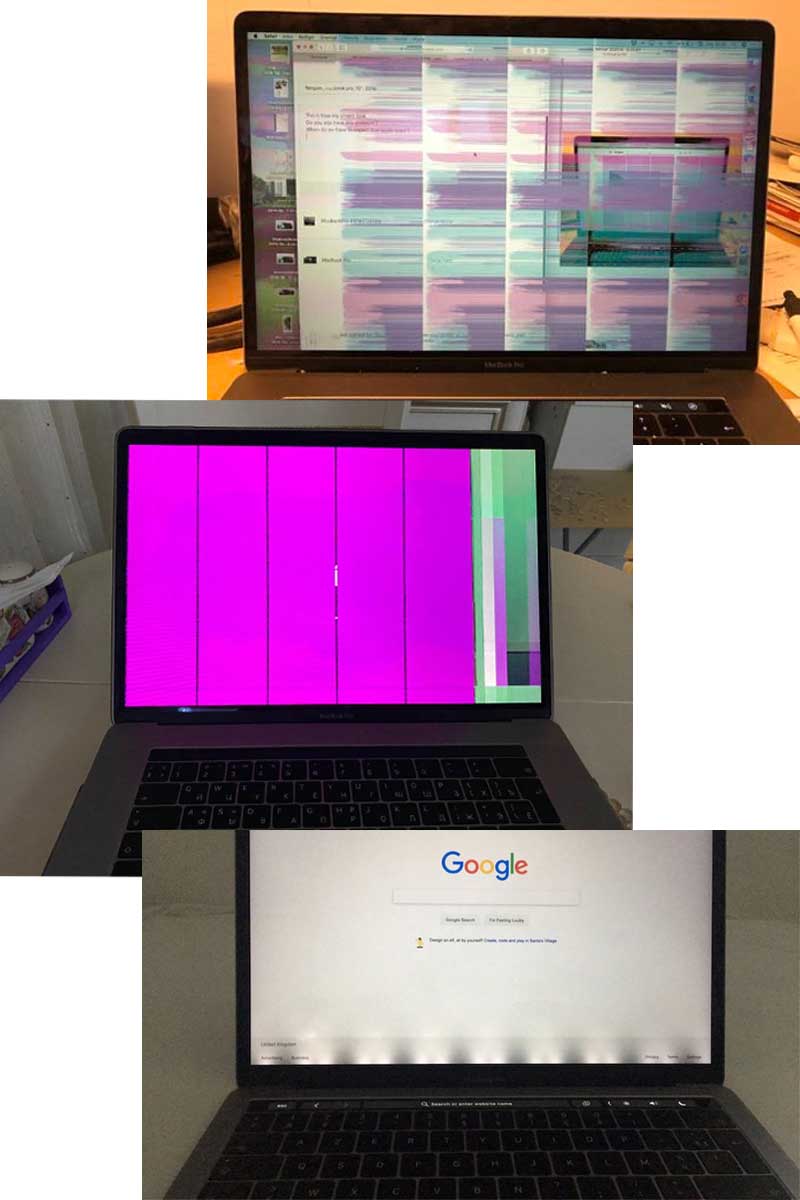 We have solved the ‘Flexgate’ problem.*

Have you heard of the famous Apple flex cable issue, dubbed ‘Flexgate’. It is a known fault on Apple MacBooks since 2016 where the cable that connects the screen and logic board was made too short. As a result every time you open and close the screen the cable is being stretched, eventually leading it to break or fray.

send us an email

We have an in-house Apple Certified Macintosh Technician with over 12 years of experience with component level repairs. If your machine is dead or crashing, get in touch with us for a FREE Diagnostic on any MacBook, MacBook Pro, iMac, Mac Mini, Mac Pro or Windows based PC/laptop.

Too far from Camberley? See below our Postal Repairs. Or visit our Shop at any time.

If you are not local to us, you could still use our services! We do Free Collections and Diagnostics, just like if you came to visit!

Can’t go too long without your machine?. Check out our Express Repair costs! Get in touch to let us know your needs! 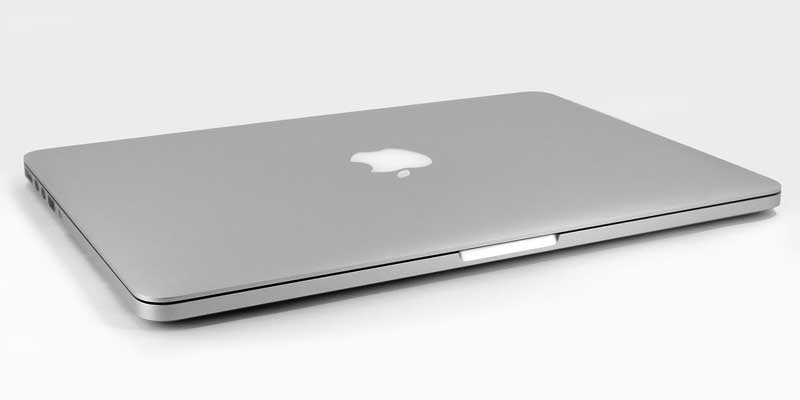 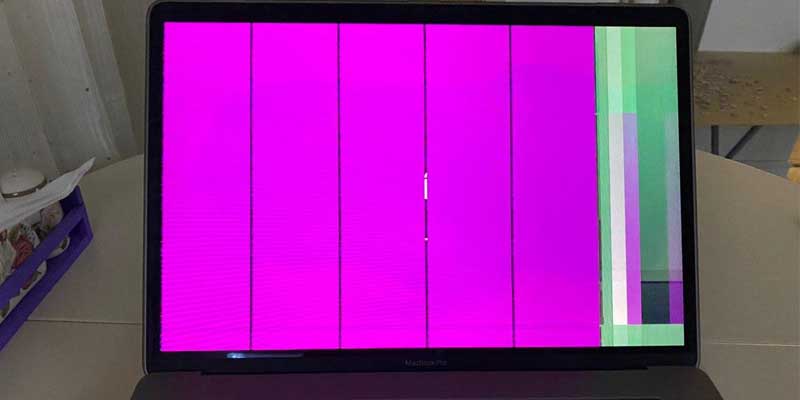 Known fault on Apple MacBooks since 2016. Good for your pocket and good for the environment. 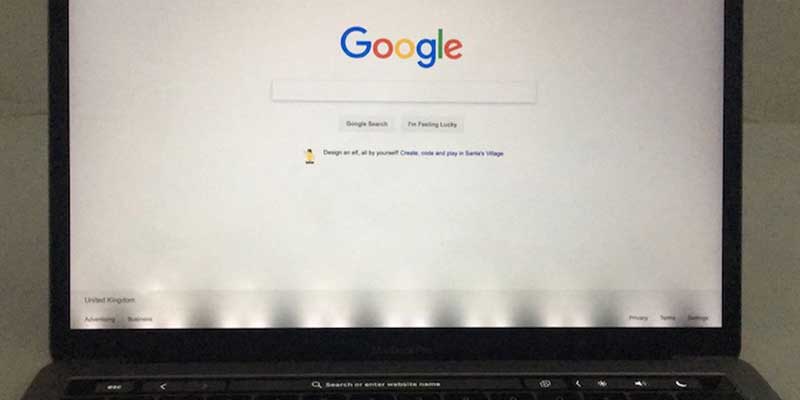 We replace the flex cable with a more suitable replacement so a screen assembly replacement isn’t necessary.

Delivery, Quote and other Info.

FREE Parcelforce Collection. This will include one (1) free collection, if this is missed there would be a charge of £9.99 for another collection. £9.99 will be added to the repair cost for deliery back to you. However, you may collect free from our shop free of charge.
VIEW MORE
q

Please note, the quote provided is a rough estimate based on the information you have provided. Once we have run a FREE Diagnostics we will evaluate wether the quote is accurate. If YES, we will go ahead with the repair. if NO, we will call to confirm new repair details and whether you are happy to go ahead.


All of our repairs come with three (3) months warranty. In the case of a warranty claim, collection, delivery, parts and labour will be covered by Apple-Bay unless the damage is caused after the repair. Or, it we found that is a physical damage not as a result of our repair.
}

How much does it cost?

We offer Free Diagnostics to all our customers. However, every situation is different and we would need to have a closer inspection to know the extent of the damage before providing an accurate quote.. The average cost is in between £150 to £250 including VAT.

Can you really fix it?

Our Apple Certified Macintosh Technician has years of experience. Our success rate is over 95% so yes, we believe that with applying our knowledge and experience we can fix almost any problem.

What about my files and photos?

First of all, we need to find out if you have a backup system. But don’t worry if you don’t have one, as in most cases your Hard Drive data should be just fine.

How long does the repair take?

We usually carry out our repairs on a first-come, first-served basis. However, with these kinds of repairs, it could take a minimum of 3 to 5 working days. You will be notified all the way.

When do I need a Logic Board repair?

A logic board repair may be required if your computer is in contact with liquid of any kind, your Mac isn’t turning on, your screen appears to be dead, the keyboard doesn’t work correctly or even if your keys feel sticky. If you’re experiencing any of these problems do not hesitate to get in touch on 01252 375167.