Mac vs PC: Why I think buying a Mac rather than a PC is a no-brainer!
Published on: 3rd December 2021

Today we attempt to answer the age old question…which is better, Mac or PC?

Well ‘better’ is of course a subjective word. For arguments sake let’s divide the word up into 4 key points: Ease of use, Longevity, Design and Price tag.

Firstly let’s tackle ease of use. While it is generally agreed that Macs are easier to use than PCs, I suppose it depends on what you are used to. If you are someone who has used a PC for the whole of your computing life, you are most definitely going to disagree with the aforementioned statement.

Well, I was once one of these people. Throughout my school years I used nothing but window’s based PC’s, both at school and at home. It wasn’t until I started college in 2014 that I bought my first mac, a refurbished MacBook Pro 15” 2012. Let me tell you, I haven’t looked back since. When it comes to ease of use, the Mac wins this battle hands down. Let me tell you why:

Seamless integration with other Apple products

Whether it’s with your iPhone, iPad, Airpods, or Apple Watch, Macs offer dozens of seamless integration features that will make daily life seem that much easier. Through what Apple calls ‘Continuity’, you can do things like: copy something on your iPhone and paste it on your Mac, type on your iPhone with your Mac keyboard and use your Apple watch as a clicker in Keynote, to name a few.

Macs are more secure than PC’s. Yes, that old chestnut. This is what every Mac user loves to throw in every PC users’ face. While you would be silly to not have anti-virus software installed on a PC, 9 times out of 10 this will do more harm than good on a Mac. This is because since 2009, Macs come with its own built in antivirus software called ‘XProtect’.

While Windows 10 is a fantastic operating system with tons of features and functionality, it can be a little cluttered and difficult to navigate. Apple macOS, the operating system formerly known as Apple OS X, offers a comparatively clean and simple experience with big app icons and a simple to navigate user interface.

When it comes to longevity, once again Mac takes the cake. When you combine, build quality, resale value and component optimisation, Apple have really hit the nail on the head. While the higher price tag may seem like a disadvantage for Mac, it has allowed Apple to stay out of a ‘price battle’ with Windows based computer companies and as a result their product quality is second-to-none.

Let’s face it, Apple understands style. If you’ve ever seen a Steve Jobs documentary or movie, you’ll know his attention to detail when it came to the design process was so extreme that he often alienated some of his closest colleagues. Well in the end, it all paid off because there’s no denying that the elegance, sophistication and sleekness of a Mac is yet to be beat. 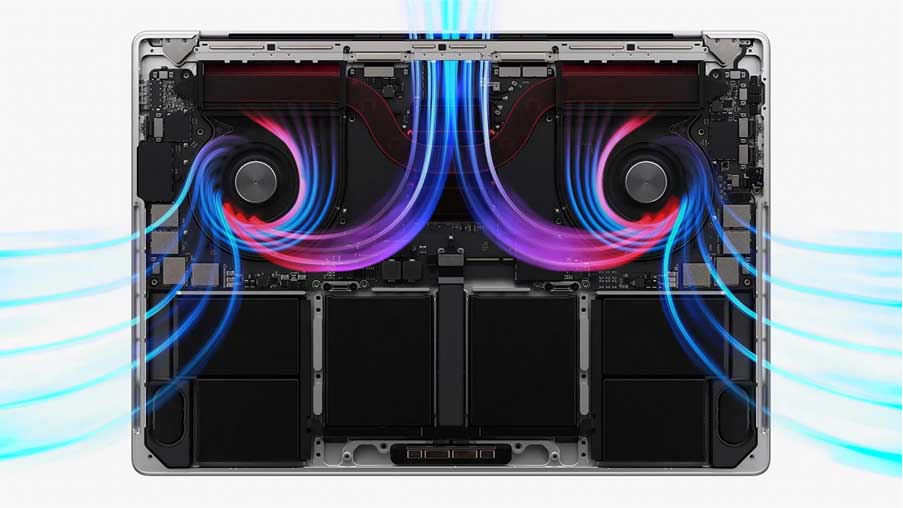 Now for the important stuff. COST. Let’s be totally frank, Macs are expensive machines in terms of up front cost when compared to PC. If you compare a brand new chromebook to a brand new Macbook Air, you’re looking at roughly £400 difference. However, there is a catch. Just when you thought PC had finally won a category…

Macs actually hold their value much greater than PCs do. That is why there is such a huge market for second hand and refurbished Mac machines. This means when it comes time to upgrade your Mac you will get a lot more for your second hand machine than if you had a PC! If you compare the worth of the same machines again in 3 years time, a chromebook is worth roughly £80-100 whereas a MacBook Air is worth £600-650. So that £400 difference doesn’t seem so drastic now, does it?

While the decades-long debate rages on, I don’t think there will ever be a winner. Both Mac and PC have their places in the market and at the end of the day, it’s all about finding the best machine for you. If you are interested in owning a Mac, why not get in touch or visit our shop in Camberley, Surrey to enquire about our wide range of second hand machines.